Are Actuaries Born or is it a Choice? 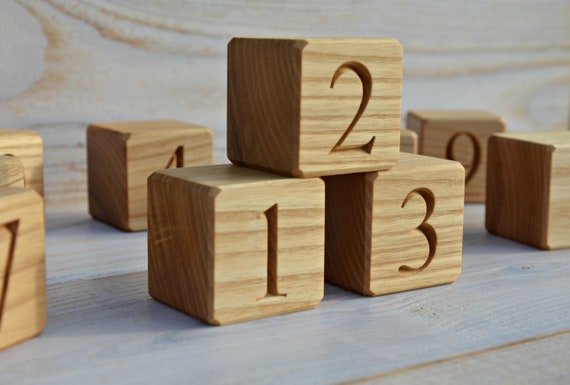 When Rita was 3 years old she had a tendency to stack blocks in probability distribution shapes. At first her mother thought the patterns were just imaginative.  But then when Rita started making histograms with candy pieces and named her pet hamster 'chi-squared', she understood there was something else at play.  Rita is now a junior in college and is bristling with excitement at starting her first internship at an insurance company in the actuarial department.

Angela is also starting her first internship in the same area.   She still isn't sure if the actuarial science will live up to its hype.  She's also thinking about the possibility of being a math teacher or trying to make it as a drummer in a female punk rock band.

Both women represent two ends of the hotly debated topic - are actuaries born or is it a choice?

The 'born this way' crowd champion genetic makeups, brain biology, and left-handedness among the evidence to support their position.  And given the arduous exam process, monotone cubicle walls, and hidden in plain site aspects of the actuarial profession they further argue that no one in their right mind would actually choose to be an actuary.  (although someone in their left mind might).

The proponents of active choice look to take a deterministic angle that mixes divine order with free will.  (God does not play dice after all).  Given that most people are not actuaries, the natural order is to not be an actuary.  Therefore, actuaries are against the holy order of things and probably have some sort of psychological issues influencing them to take on the occupation.

While the topic won't likely see any immediate resolution, the ramifications of the prevailing worldview will impact actuaries all over the globe.  Will there be a stigma attached to coming out as an actuary? How will meeting dynamics shift when a known actuary chimes in to a discussion?  Will non-actuaries marry or have families with actuaries?

For Rita and Angela, these are mostly academic concerns.  More pressingly they want to show up on time and try to figure out how to get the printer to work. 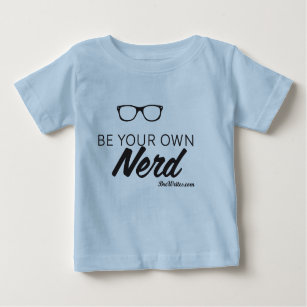