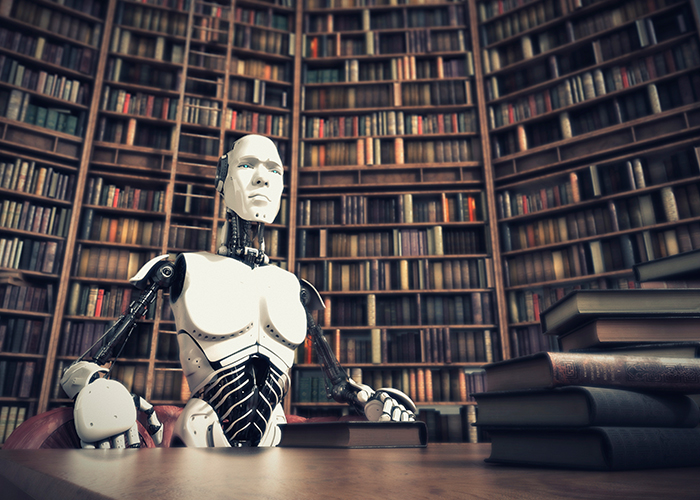 Below are stories from the 12th Actuarial Fiction Contest, with my own quick synopsis of the story and images from around the web that might work as a cover. Summaries and cover art are my own interpretations.  Please vote on your favorites.

The Grower
by Nate Worrell

A farmer who grows replacement body parts for people is at the mercy of actuarial supervisors, but he has a secret project that will make his family's dreams come true. 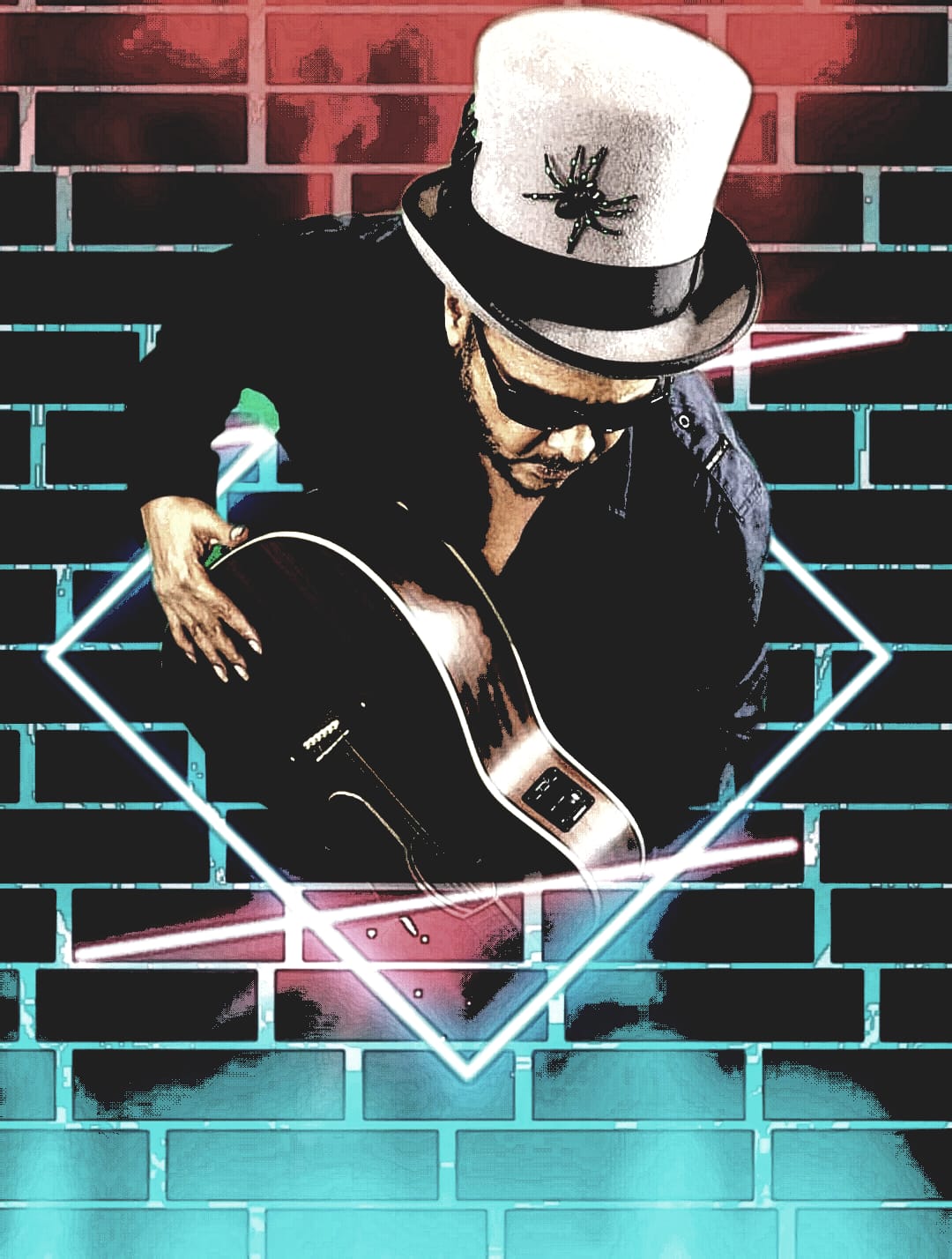 Third of May
by Gregory Dreher

An aspiring rock band meets a man who claims to be from the future. He claims their hits are in danger of being stolen, and that he may have a way to save them. Is it a scam or is it salvation? 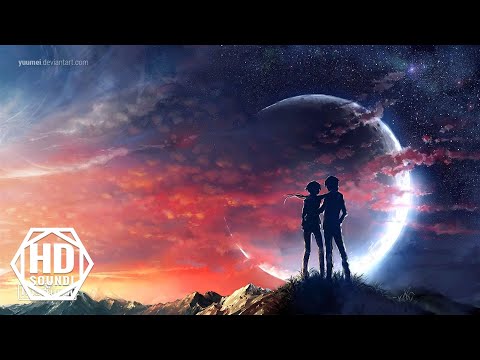 Strength in Numbers
by Ken Faig

In a post-apocalyptic world, population control is strict and penalties are severe. Can two young lovers escape the system and save their child? 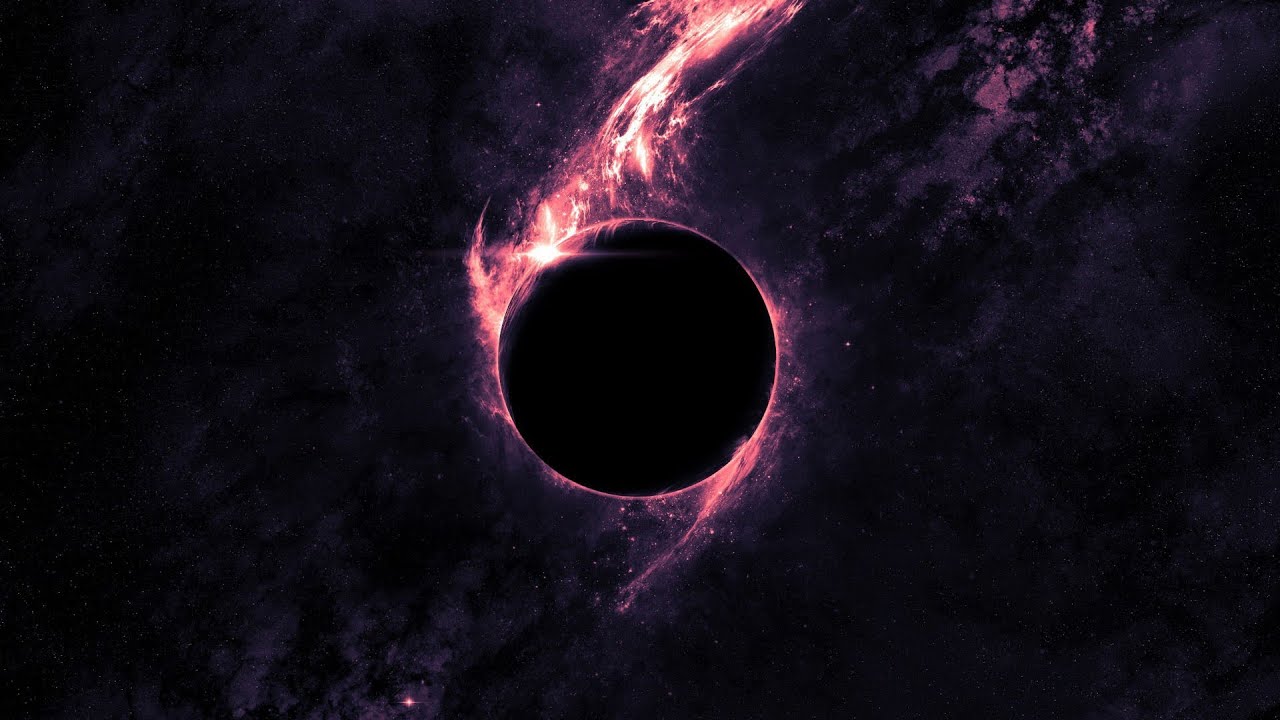 This briefing contains the findings of an investigation surrounding questionable events around one, A.J. Hatch and a new reserving method that makes regulatory compliance literally horrific.

How far would you go for a promotion?  Who wins in the battle of profits over people?

Follow separate narratives of Paul, Joseph ,and Amelia as they race toward an inevitable collision against a looming threat.

Don't it Make Your Blue Eyes
by Walt Herrington

In world of genetic modifications, any procedure must be cleared with actuaries since there can be substantial risks involved.  When Alex is given a chance to evaluate a possibility to end a rare genetic disorder, one that affected his own family, he must decide if it is worth the risk.  In the process he starts to find out that not all risks are easily measured...

In a parallel universe Sarah Palin becomes president and the once prestigious title of actuary is reduced to shambles. Shannon takes a new job which leads her to the mysterious Jason, the enigmatic 44th floor, and other odd occurrences.

Just as statistics changed baseball, Esser concocts a world where mathematical modelling revolutionizes the game of soccer and consequently leads to the ruin of American Football.  Scattered among the wreckage are a few actuaries trying to find a way to provide an insurance plan to the players of this fading sport.

When every choice you make is monitored and has a financial consequence, an underwriter longs for an alternative to life that doesn't require an algorithm.

The Weight of the World
by Chris Fievoli

Tom is several hundred pounds, and while he's only average sized, his curiosity and desire for answers outweighs his peers.  When puzzled by how technology can lead human kind to set new growth records but mortality rates are unchanged, Tom looks to actuaries for answers.  The thing is, they are not easy to find, and that makes Tom even more curious.

A new analyst joins a team to assess risks of time travel, and in the process starts to bond with one of the team members.  But how does her past affect his future?

In this story,  Human Beings follow the guidance of Artifical Intelligence and thus far, the state of Being has improved dramatically, but at what cost to the Human element?

A Price on Peace of Mind
by Gerrit Feenstra

When lines between truth and fiction become blurry, it is up to the actuaries to define reality.

An unnamable horror is stalking the financial reporting actuaries. Will they be able to escape?

The Last Actuary
by Melvyn Windham

Due to overpopulation on Earth, a group begins a journey to settle on a new planet. In the group is a suicidal actuary. After nearly committing suicide, an actuary discovers he has a special purpose.

An alien species requires an actuary to pay them a visit. The destiny of the planet rests in his hands. Will he stand up to the test?

Goose and Cabbage
by Robert MacAndrew

An expert in predicting human behavior gets caught in an unexpected turn of events as his blind date turns into a debate on the ethics of providing advice and the actions that result from it.

The clues to a mysterious death are hidden in actuarial study problems. 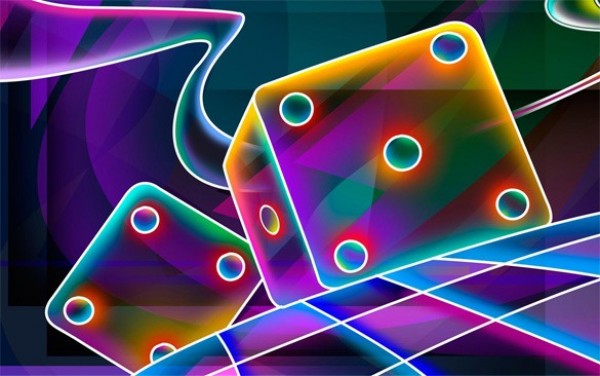 The Gamble
by J. John Choi

An encounter with mysterious man in a casino leads to a few more adventures.

There are some other "non-stories" as well:
Consider the insurance claim after the following occurance:

And "A Macro to Die By" a "choose your own adventure" style challenge.
Posted by Nate at 7:17 AM