When a Virus Goes Viral 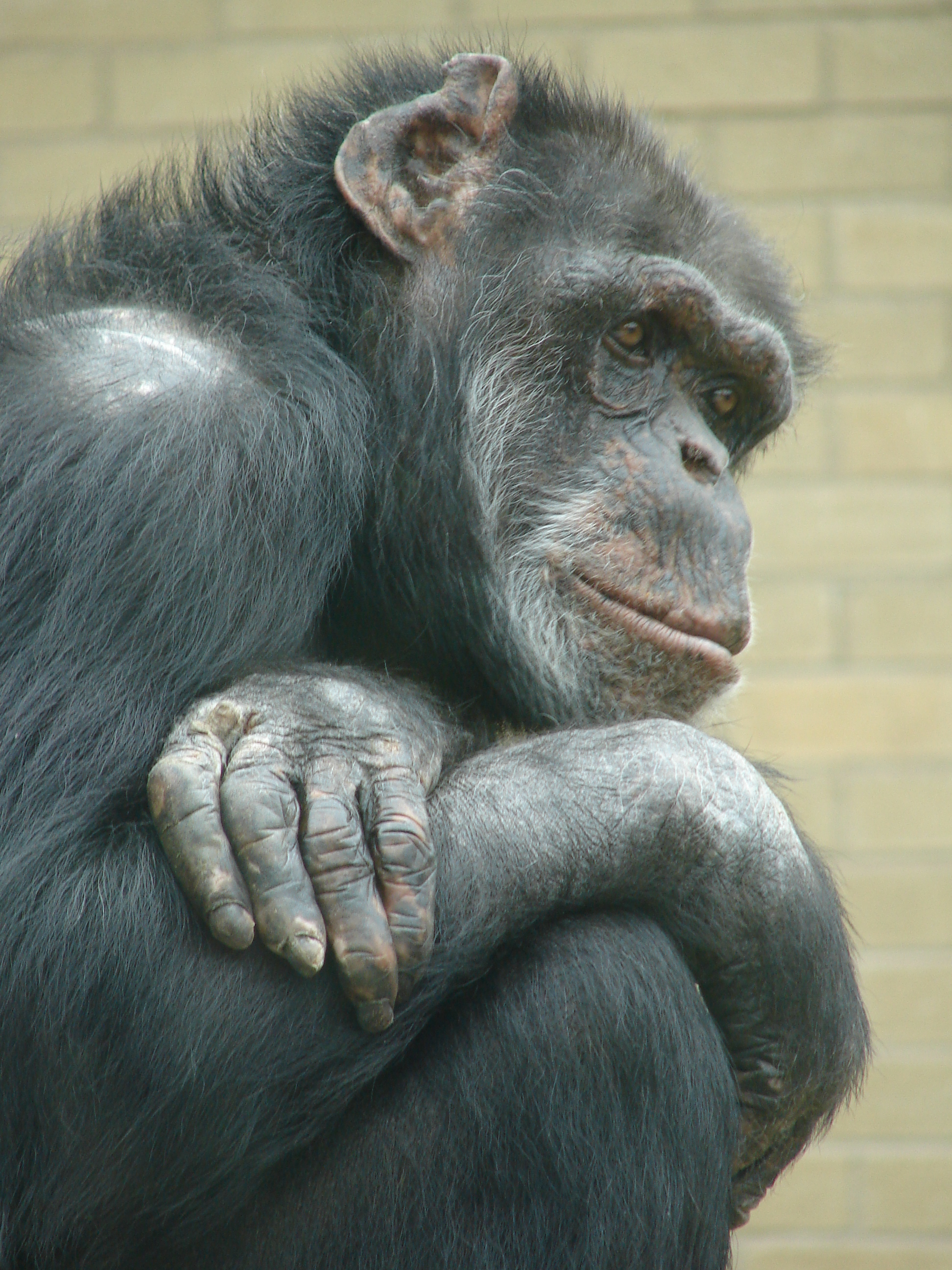 In the words of Twenty One Pilots, “I’ve been thinking too much...” please indulge me in some musings on our current state of affairs and some of the implications.

1. The myth of rationality.

The world is in various states of lockdown.

For now, let’s assume this is the most reasonable approach to the situation.

My wife’s grandfather who still smokes - with half a lung missing from lung cancer - went to the store every day. Until just recently when family pressures stopped his trips.

Him, and others, even when confronted with ‘facts’ that could lead to demise refuse to accept them. They choose other narratives - government conspiracies, overconfidence in their own survival skills, or psychic prophesy. Or they just just give the whole thing the middle finger, sneering at the virus with a John Wayne like vitriol.

On the other hand, is the sky really falling? I realize this may be a dangerous question to ask. But by definition a mass hysteria is hard to detect from inside.

Do the people who bought cartfuls of toilet paper think they are being irrational?

I’ll be the first to admit that I’ve felt both urges. The feeling of defiance, the reluctance to take this seriously because it is an inconvenience to my life. And the dread of ‘holy crap this might be it’.  I kind of ping pong between the two.

To act rationally would require an a priori knowledge of the costs of our actions.

Here’s a somewhat unsettling truth. Every action by every person and government is based on a guess. If you attempt to go down the rabbit hole about what we actually know - you will find very little.

At the end of the day we will have one of the following reactions:

Our ‘abundance of caution’ turned out to be super conservative. This may create a ‘boy who cried wolf’ mentality toward the next bad bug.

It was worse than we thought, we were too late and not serious enough. We should all be wearing hazmat suits and have bug out bunkers. How much ptsd will we face as society, looking over our shoulder at every sneeze and sniffle?

Have we saved lives with our actions? Yes.

Was it too much or too little? No idea. And even with complete hindsight, there will be arguments either way.

So how can we act rationally if we don’t know the costs? And even if we do know the costs - will we accept them in our calculations OR do we try to create an ex post argument that justifies our own narratives and actions?

Going beyond the current coronavirus, how does this manifest itself in other areas? I’m very fascinated by the science of behavior change. How do you get someone to alter their lifestyle? I am beginning to suspect facts and education are among the weakest strategies.

Fear or even panic, driven by factors of severity, proximity, and immediacy seem to be quite effective. But are there residual effects?

Social pressure is also a strong influencer. Knowing how to generate this influence seems critical.

Other emotions - protection, family, hope - May also come ahead of ‘logic’.

In actuarial practice, we’ve seen a trend toward scenario based modeling. But most of it is either random or 1 dimensional shocks.

Will we see a movement toward ‘smart scenarios’. How will we introduce hype and fear factors into the model? What sort of actions does a stock market hit result in for people we protect?

There are some dynamic assumptions.

What if the scenario was less formulaic and more of a narrative?

Then, how do we know we are ready for when the world goes upside down? By definition this will be a rare occurrence but with HUGE consequences. Nassim Taleb seems to have written the manifesto with ANTIFRAGILE.

One aspect is surviving - have the stockpiles somewhere to give you the supplies you need to get through the storm. But there are always opportunity costs.

Another aspect is resiliency - how well can you adapt and change to the new world? The old ways have exploded. What is your new way forward? Mobility will be the active word here.

It’s not an abnormal thing to wonder when things will get back to normal.

I don’t believe they will, I don’t think they ever do.

Life as it was pre-corona split off into an alternate universe, and until we have the dimension hopping skills of Dr. Strange, we are stuck in this dimension.

Each cataclysmic event- market busts, wars, elections - our us in new paths.

Yes we sometime find ourselves back where we started. Yes sometimes we regress to the mean.

But in either case we know more now then we did then.

It’s ok to long for the our old ways. It’s human to want predicable patterns. It will be u comfortable for a bit as we adjust. But we will. We have. We must.

And like forests that renew after a fire, new growth will also occur and that’s something I look forward too.