New Actuarial Standard on How To Put on Pants 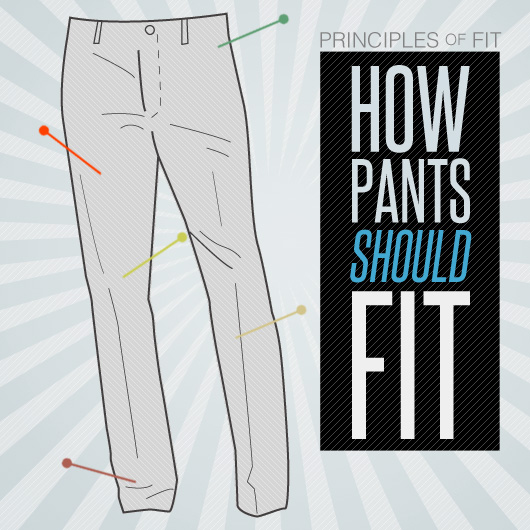 Recent ASB proposals for modeling, pricing, and assumption setting standards of practice seem to be starting a trend of codifying every single action an actuary takes.  The latest release seems to confirm this theory.

Apparently there is much concern in the actuarial community about the quality of work can vary based on how one applies lower limb coverings. An improper procedure may result in further deterioration of judgment, confidence, and overall work product. To put it one way, the exposure draft deals with the risks of feeling drafts while exposed.

While the standard is primarily focused on pants, one section deals with alternative garments, including but not limited to: skirts, dresses, shorts, kilts, and tunics.

The standard advises that the actuary should consider the appropriate undergarment to pair with choice in pant.  It is however silent on what an appropriate pairing actually is, and it is open to interpretation whether or not an undergarment is even required.

The strongest wording reads that an actuary must put on pants one leg at a time.  While this convention may appear straight forward, per usual, actuaries have found ways to complicate the issue. For instance, some actuaries would show up to work with only one leg dressed, claiming that the other leg's garment was incurred but not panted.  Others tried a more exponential format, going from relatively un-panted for a while to becoming fully panted almost instantaneously.

The draft has some sections for special circumstances.  For instance, what happens when you spill coffee on your lap? Or a pen breaks in your pocket? Should you consider re-panting?

There is wording on pant suspension devices such as belts and suspenders, cautionary language about the risks of zippers, and considerations for interactions between pants and other garments like socks.

The standards board hopes that actuaries are not too chafed by this draft, and they are hoping to button up the issue following the comment letter period.
Posted by Nate at 10:36 AM