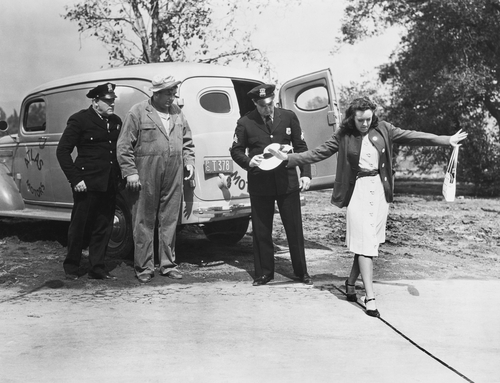 I am not referring to Gigi or Gisele or Gumble or Griffin.  Rather, "models and drunks" is a contrite summary of a couple of my recent readings that I figured should find their way to this space. (By the way,  this confusion about models has happened before.)

First, models. I have long been a fan of the phrase that "all models are wrong, but some are useful." However, much to my shame, I know not where it came from.  Now I do. Thank you Twitter for enlightening me about George Box and his paper.   Not only am I know aware, but I have been shaken to my core. More on that later.

Second, drunks - and specifically how they walk.  The Drunkard's Walk: How Randomness Rules Our Lives by Leonard Mlodinow (http://leonardmlodinow.com/) is what I call a mathematician's apologetic - an attempt to make math accessible to the masses.   His book is part of my attempt to work through a reading list (again - thanks Twitter!) of math texts.  I give the guy a couple of stars for effort on the mathematical narration, but the real gold is in the cast of characters.  They will be featured in a future post.  In this post, I will leave you with flip flops. 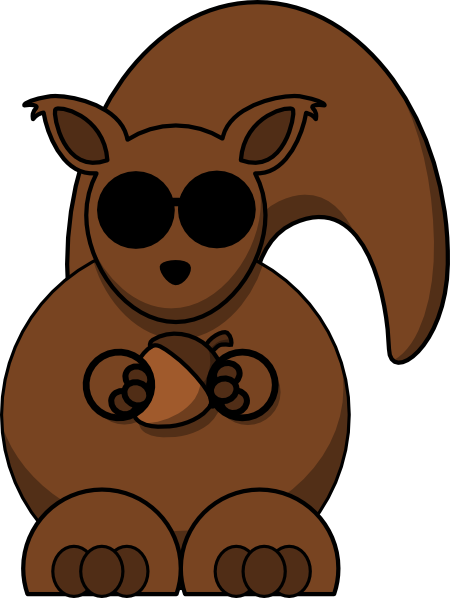 So what was the deal about the model talk that shook me?  Well, I have to change my catchphrase. "All models are wrong" is an unfair accusation and attaches an unwarranted stigma.  After all, models took us to the moon and will drive our cars for us in the near future.

Now I will have to say "all models are approximations, some of which are within a reasonable distance of the truth (as if that can actually be known anyway) that we can understand and function effectively in the universe around us because of them."   I recognize that's a bit of a mouthful. Perhaps a more concise way to say it is that "useful models find more nuts than blind squirrels".
Underlying the rephrased maxims are crucial questions:


That last question brings us to the flip flops.  In Mlodinow's book, he takes his own walk, making a steady ascension through mathematical history.  We see numeracy and statistics become more sophisticated, more precise, better at giving answers, and asking smarter questions.  But in the end [SPOILER ALERT] we are left with the question of how to deal with a universe that appears to like patterns but also tends to let loose every now and then and make the simplest things seem a bit confounding. Kind of like this guy....